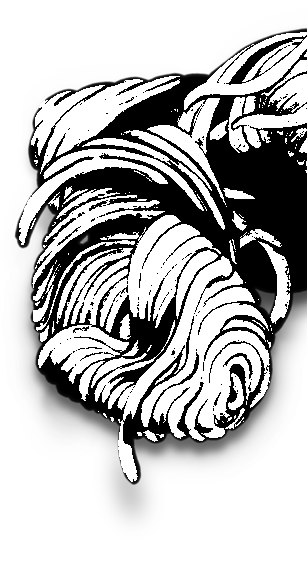 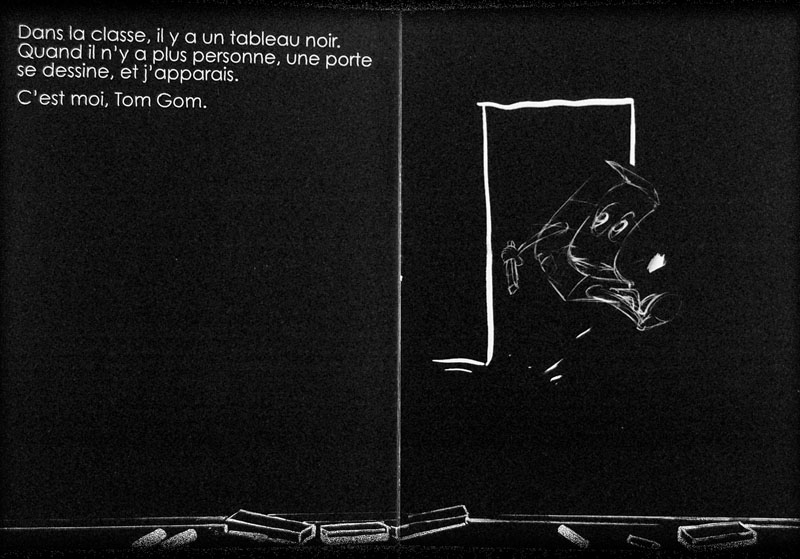 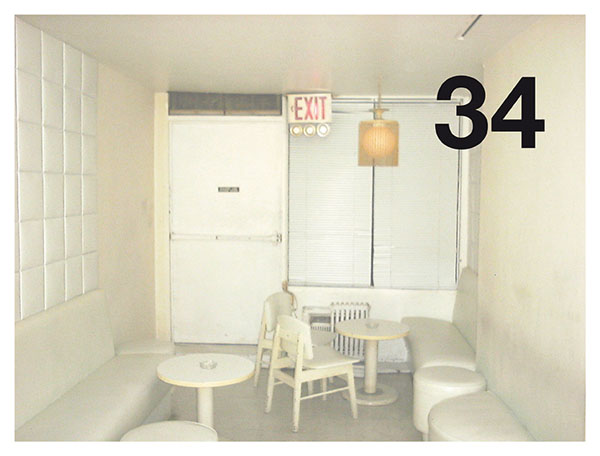 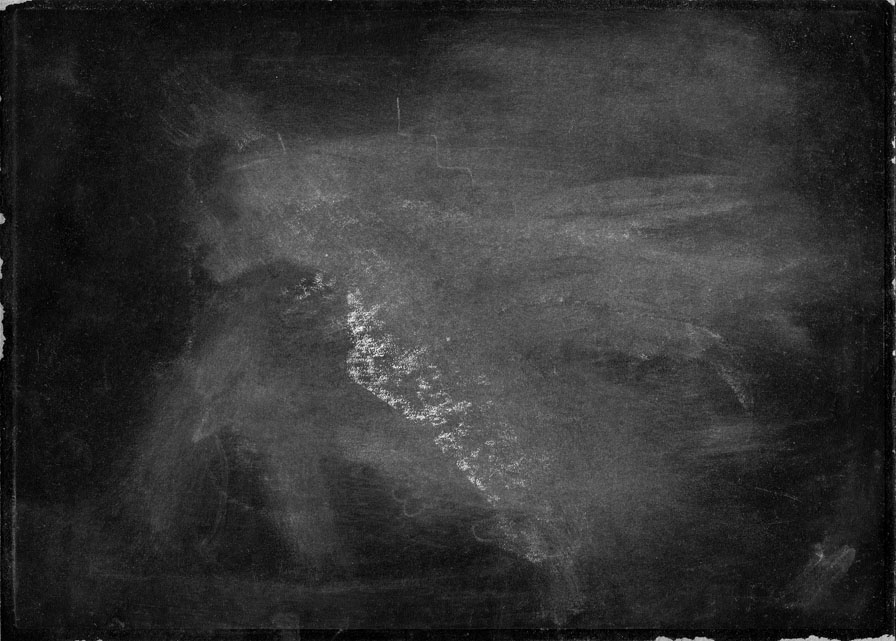 One day, Tom Gum found some green spaghetti.
He thought it was a caterpillar and he fed it every day.
Salad and parsley and radish, but it was useless.
Because spaghetti is not a caterpillar!

Then he spoke to it.
But when you talk to spaghetti you’ll notice that spaghetti doesn’t speak!

He started to take it for a walk.
To pull it, stretch it, push it, roll it...

The spaghetti, of course, grew and grew.
To avoid entangling his feet he made a ball of it.
the ball became bigger and bigger (...)